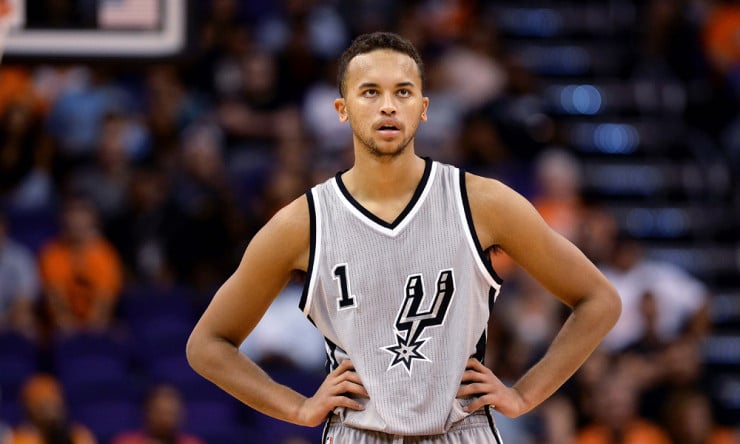 The San Antonio Spurs will be without forward Kyle Anderson for two to three weeks with a sprained MCL in his left knee, league sources told ESPN.

Anderson underwent an MRI in San Antonio on Monday, hours after a noncontact injury forced him to leave the Spurs’ 90-87 loss to the Oklahoma City Thunder on Sunday.

“It looked really ugly. I think it’ll probably be maybe two weeks, something like that, and he’ll be back with us,” Spurs coach Gregg Popovich said. “Somebody else will have to fill in, just like they did for Tony [Parker] and Kawhi [Leonard]. Everybody gets injuries. You’ve just got to deal with it.”

Anderson, 24, has been starting in place of Leonard, an All-NBA forward, this season. He has averaged nine points, six rebounds and three assists in 22 games this season.

Leonard has been rehabbing toward a fairly imminent return to the lineup.