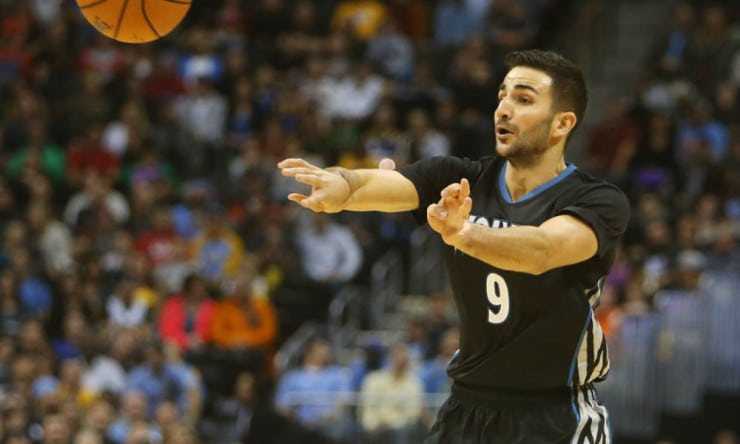 The Timberwolves have attached Rubio to multiple offers with Shabazz Muhammad to several teams around the NBA, league sources said. Minnesota has been seeking something of a “bridge” guard in return, a player capable of starting in the short term, but who’ll ultimately settle into a backup role and give way to rookie Kris Dunn to become the long-term starter, league sources said.

The Sacramento Kings have had a strong interest in acquiring Rubio, but there’s no traction on a deal between those two teams, league sources said. So far, the Timberwolves are trying to exhaust the market elsewhere for a better return of assets than the Kings can offer.
Source: Adrian Wojnarowski of the Vertical