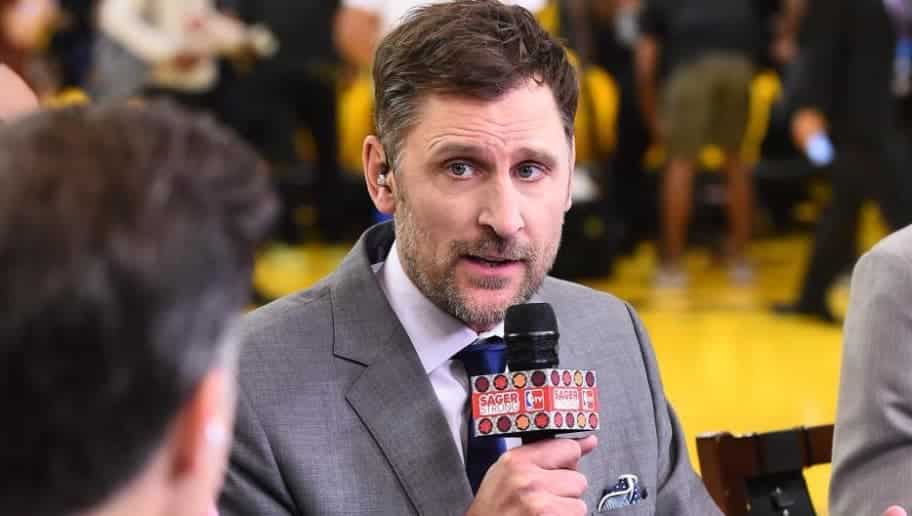 Barry, who won titles in 2005 and 2007 with the Spurs, has been considering a move into an NBA front-office role for several years.