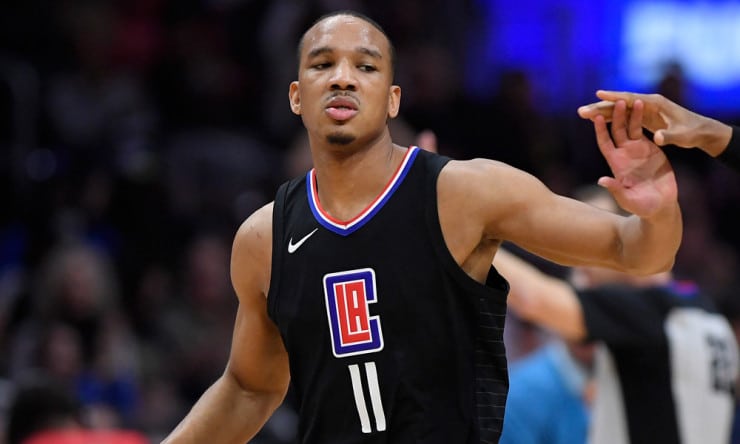 The Spurs, according to ESPN’s Adrian Wojnarowski, have been talking about a package built around swingman Danny Green and a Spurs first round pick.

Bradley is owed some $8.8 million and is an ending contract.

The Clippers have been weighing options on Bradley and are holding out for the best first-round pick based offer. At this point the Spurs seem more than motivated to make a deal, it will be up to the Clippers to ultimately say Yes or No.