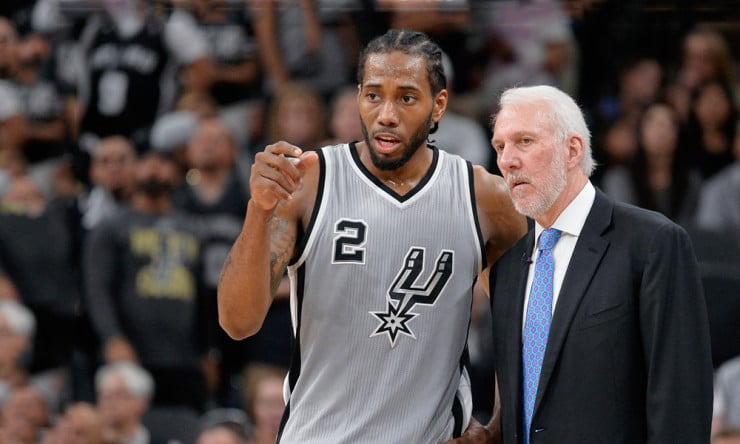 On the brink of elimination, the San Antonio Spurs will likely have to play Game 4 of the Western Conference finals without MVP candidate Kawhi Leonard, coach Gregg Popovich said.

Popovich told reporters that Leonard is “likely out” Monday with his injured left ankle suffered in the series opener.

Leonard has not played the past two games after he aggravated the injury by landing on the foot of the Warriors’ Zaza Pachulia following a jump shot.