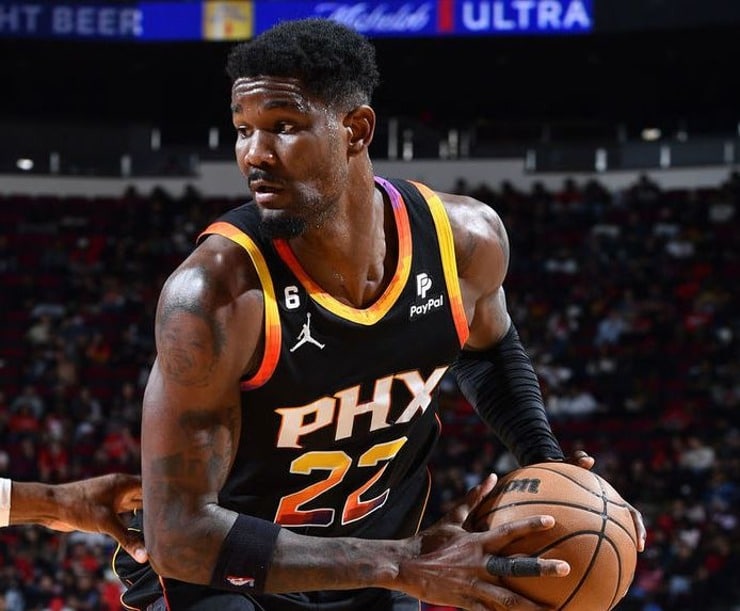 According to notable NBA betting sites, the Suns have the 11th-best odds to win the championship. A few sportsbooks are giving the Memphis Grizzlies and Los Angeles Clippers better odds.

Deandre Ayton (left ankle sprain) has been upgrade to questionable for tomorrow's game against the Timberwolves. Devin Booker, Chris Paul, Cam Johnson, Cam Payne and Landry Shamet all remain out

Phoenix has won just two of its last 10 games. The Suns’ 125-113 win over the Golden State Warriors on Tuesday eliminated their six-game losing streak. However, they’re 1-5 in their past six road games.

Moreover, Phoenix is 5-1 ATS in its previous six matchups against Minnesota. And the team has won its last six meetings versus the Timberwolves. But the Wolves have also failed to cover the spread in their past nine contests played on a Friday.

As for Minnesota, the struggling team is not playing any better than Phoenix. Of course, the Timberwolves are 4-6 in their last 10 contests. Though, at least Minnesota is 4-1 in its past five games. To add to these betting trends, the Wolves have covered the spread in their previous five matchups versus Western Conference opponents.

On the other side, the Timberwolves are 12-9 at home, 13-9 as a favorite, 7-13 as an underdog, and 20-22 overall. Sportsbooks have not yet released the betting lines for Friday night’s game. Nonetheless, per ESPN’s Basketball Power Index, Minnesota has a 64.6% chance of defeating the Suns.