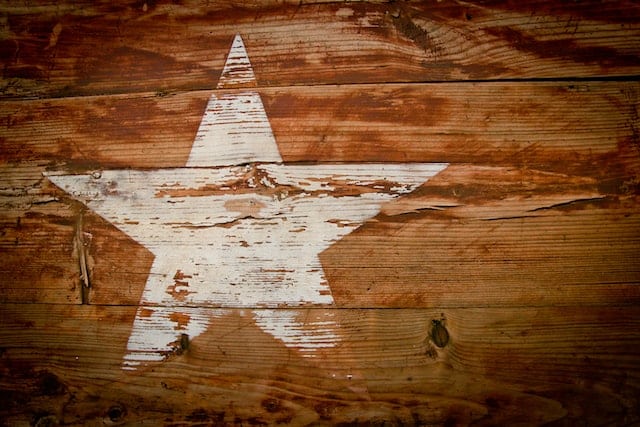 Democratic Senator Carol Alvarado has filed a resolution seeking to legalize a limited number of resorts and facilities to offer casino and sports betting in Texas.

The proposed law is Senate Joint Resolution 17 and would need two-thirds support by the state legislature to allow the Texan public to vote on it. The legislative session for 2023 got underway on January 10th.

The proposal reads as follows: “A joint resolution proposing a constitutional amendment to foster economic development and job growth and to provide tax relief and funding for education and public safety by creating the Texas Gaming Commission, authorizing and regulating casino gaming at a limited number of destination resorts and facilities licensed by the commission, authorizing sports wagering, requiring occupational licenses to conduct casino gaming, and requiring the imposition of a tax.”

Why does Alvarado want legalized sports betting in TX?

Alvarado’s argument rests namely on the economic opportunity gambling would create for the state of Texas. She also mentions that gambling is already embedded in Texan society, and legalizing it within the state would stop money leaving across the border or offshore. She said: “Texans love to gamble, I guarantee, you go to Louisiana, to any casino, and the majority of license plates are going to be from Texas.”

She also elaborated on the holistic entertainment experience and job creation legalized gambling could bring, stating: “The way it’s crafted, it would be very specific for casinos, Dallas, Austin, Houston, and San Antonio. It would have to have several components, starting with a four-to-five-star hotel, a complex for conventions, conferences, and entertainment, restaurants, and shops.”

Several attempts have been made in the past, but with no success. Democrat Harold Dutton Jr introduced a bill to legalize online sports betting in 2021 that proved unsuccessful.

Commercial operators will continue to lobby for legalization in Texas. Currently online sports betting is a distant dream in both states following last year’s failure in California. Given California and Texas are the most populous states in the United States, and projected total addressable markets of the two states are at the top-end, it’s not hard to see why.

Ollie is an experienced writer covering everything from esports to regulatory developments in the USA. He loves obscure data points and the occasional bet on the most obscure of sports.