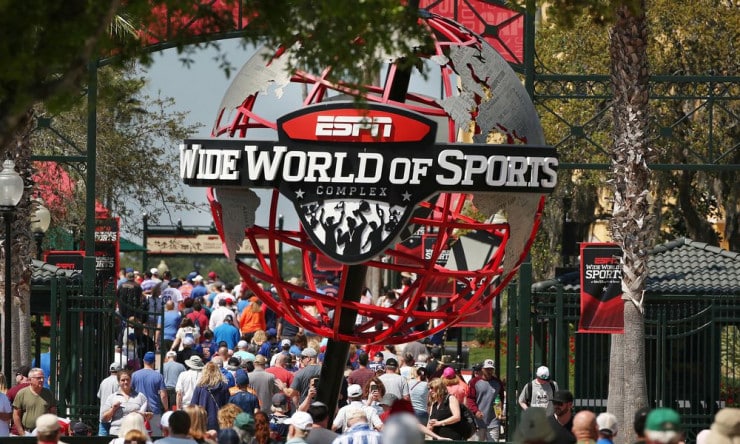 The NBA 2019/20 season remains suspended due to the covid-19 pandemic, but plans for season restart are underway. The main question remains to be how the rest of the regular NBA season will be like. Since suspension back on March 11, many concerns have been raised with the safety of the players being a priority.

The NBA’s board of governors recently approved a well-revised format for the restart of the season. Twenty-two teams are set to take part, and a tentative start date of July 30 was also agreed upon. The board has approved the restart of the NBA season and is the first step toward resumption of action. However, there’s still a lot that needs to be done. NBA has been working closely with the National Basketball Players Association to develop a comprehensive plan for the restart. Gamblers from all over will be excited to hear that the NBA will be back soon. However, have you found the right bookmaker to place your bets when the season restarts? Have you thought of the bonuses that you can take advantage of? Well, a reputable site such as captaingambling.com got all your betting needs covered. You will be a better place to choose the right online gambling site that gives you the best offers.

While we anticipate the NBA’s return, the following are some things you should know before the restart;

The NBA season is expected to resume July 30, and the finals should be no later than mid-October. However, the dates set are only tentative and depend entirely on how things pan out in the next couple of days.

A total of 22 teams are expected to return playing when restart is agreed upon. They include those from the eastern and western conference.

The selection of the teams is based entirely on the competitive format that the BOG approved.

Venue for playing the games

The games and practices will be near Orlando since the project restart includes the Walt Disney World resort usage. The players are expected to be housed within a single site location for the rest of the season to minimize the possibility of contracting the virus.

The number of games is not quite certain as it will mostly vary with a specific team, although a total of 72 or 73 games should be played after the eight seeding games are included.

What will happen if a player doesn’t want to participate?

The coronavirus pandemic has presented a global Challenge, and the NBA understands that. The players’ safety is crucial, and that’s why there’s a clear guideline in case someone chooses not to take part in season restart. There are several situations where a player might be exempted from resuming training and playing. If a team identifies one of their players to be at a higher risk for severe illness as a result of the disease, he doesn’t have to be part of restart and won’t lose their salary. On the other hand, if a player has their health intact and still opts not to take part in the restart, he will lose a part of his earning depending on the number of games missed. Some players remain hesitant about the decision to restart the season with concerns over their safety. It will be interesting to see who goes back and who doesn’t.

Many measures have been put in place, with most sources pointing towards a start date of December 1, 2020. That’s when the next season is expected to start. However, all dates are tentative and will not necessarily hold unless everything works out as expected. The Dec 1st restart is assuming that the 2019/20 season restarts on July 31 as scheduled. If not, the dates will have to be revised upon further discussions.

If the plans for season restart work out, there will be an influx of games, and players will need all the fitness to get through a tough patch. You should expect lots of games to be played within a short period. It presents an excellent opportunity for basketball lovers and gamblers to follow all the action closely once again.