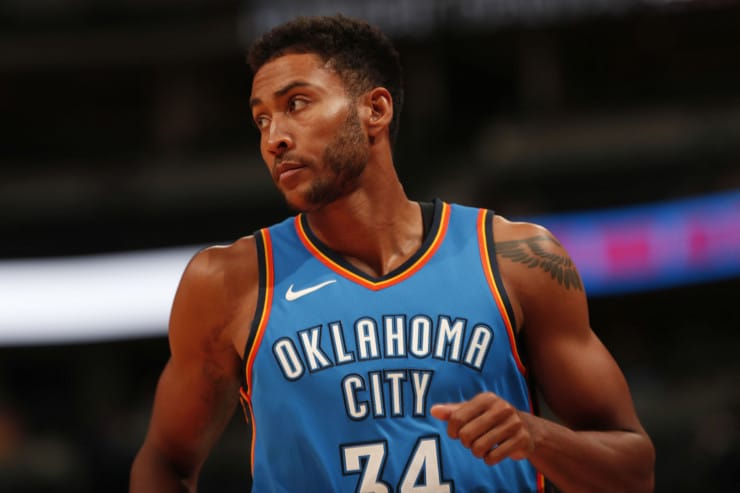 Huestis was the 29th overall pick in the 2014 draft by the Thunder. The 25-year-old forward appeared in seven career games during his first two seasons combined. However, the 6-foot-7 forward showed flashes of becoming a rotational player during Summer League. Huestis averaged 15 points and 6.8 rebounds in 31 minutes per game.

Thus far, Huestis has appeared in all six of Oklahoma City’s games this season and averaged 12.7 minutes per game.