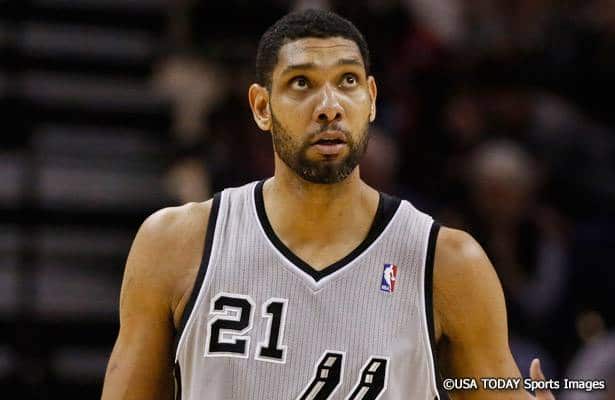 San Antonio Spurs forward Tim Duncan today announced that he will retire after 19 seasons with the organization. Since drafting Duncan, the Spurs won five championships and posted a 1,072-438 regular season record, giving the team a .710 winning percentage, which is the best 19-year stretch in NBA history and was the best in all of the NBA, NFL, NHL and MLB over the last 19 years.