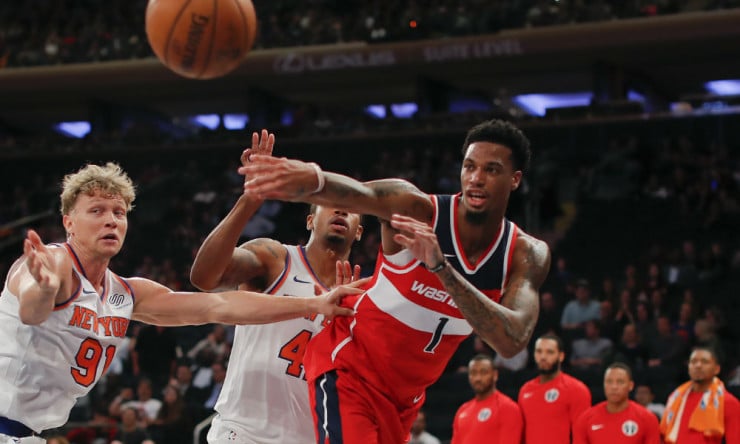 The Washington Wizards will not exercise the fourth-year team option on forward Chris McCullough, league sources told Basketball Insiders. As a result, McCullough will become an unrestricted free agent this summer.

McCullough was the 29th overall pick in the 2015 draft by the Brooklyn Nets and was traded to the Wizards with Bojan Bogdanovic for a 2017 lottery protected first-round draft pick, Andrew Nicholson, and Marcus Thornton. That draft pick eventually became Jarrett Allen.

McCullough is now two years removed from ACL surgery and showed potential while playing in the G-League. Last season, McCullough played in 43 G-League games and averaged 16.1 points, 7.1 rebounds, and 1.1 steals in 29.5 minutes per game.