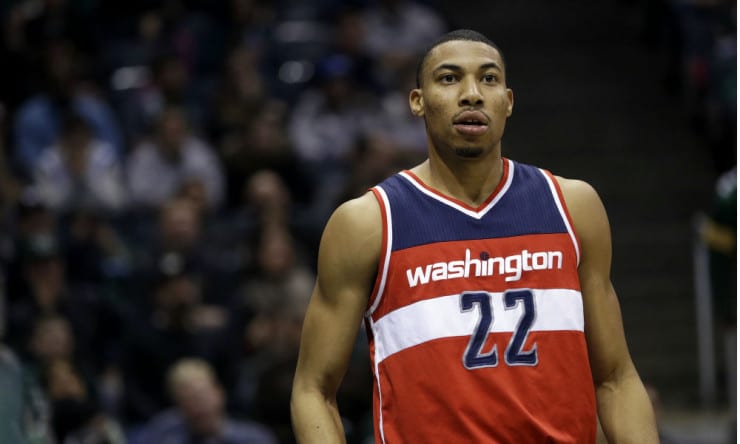 The Clippers are still kicking the tires on everything, including their pipedream of snaring Carmelo Anthony from the Kazoos without giving up any of their core four guys. They’ve called about almost every available small forward type, but no one is in a rush to take Jamal Crawford, Austin Rivers, and a distant first-round pick. That won’t get them Wilson Chandler, and the Wiz threw their phones on the floor when the Clippers inquired about Otto Porter, per league sources.