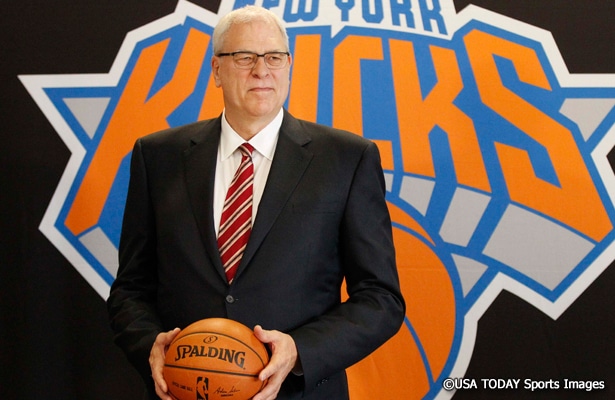 (Knicks President Phil) Jackson also said the Knicks will sign Tony Wroten, though Jackson admitted he “needs a lot of medical attention” and likely won’t play this season. The plan is to have Wroten on the Knicks’ summer league team so they can take a look at him.

“He’s a big point guard, a tall kid that can do things,” Jackson said. “Our process is going on, it’s a little underground, a little beneath the surface but this is one of our desires, that we have to have a penetrator and we have to have somebody that can handle those roles.”