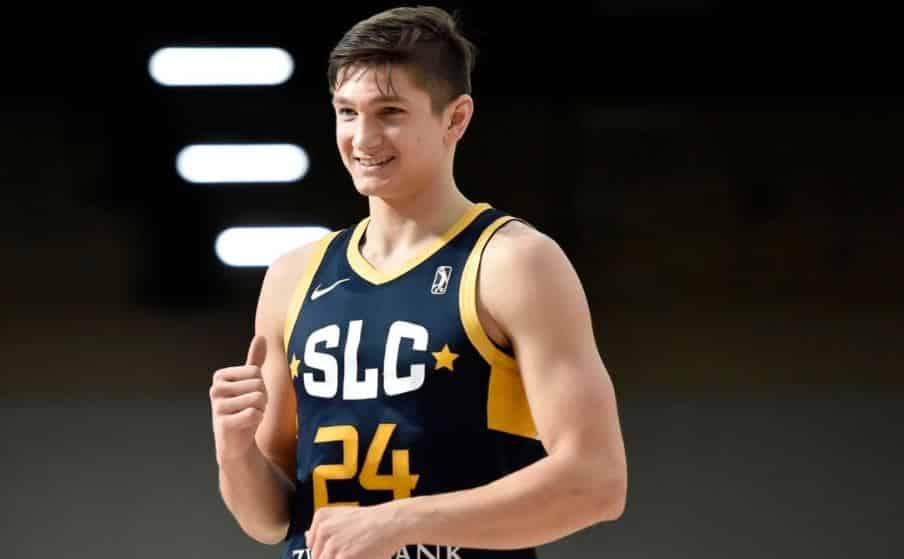 With the 21st pick in the 2018 NBA Draft, the Utah Jazz selected Duke’s Grayson Allen. Allen, a four-year senior with the Blue Devils, is one of the older players in the class at 22, with NBA-level athleticism and strong shooting.

Allen is considered one of the top spot-up shooters in the class, with a strong free-throw percentage backing up his ability to shoot from NBA range. He should be a solid floor-spacer for Utah, with the potential ability as a secondary ball-handler. He’s also known for a high level of intensity and effort – that may have manifested itself in a few high-profile incidents over his college career, but it also showed in a more positive way in his game-to-game play. Assuming he’s matured and can hold off on any antics, that kind of thing should be well-received by the Jazz fanbase.

Perhaps more importantly, Allen is a player almost certain to fit into a strong team culture in Utah. He should have no issues with Quin Snyder’s relatively complex system, having already been successful utilizing lots of off-ball screening action at Duke with his shooting and cutting skill. He works hard on the boards and should add another plus in Utah’s backcourt in that department.

There are certainly questions about how certain parts of Allen’s athletic profile will translate to the NBA. He’s a better vertical athlete than some might think, but he struggles moving laterally and could have issues with some NBA guards. That could be a similar issue in terms of his ability to create his own shot at the next level, though that might not always be the top priority for him while sharing the floor with players like Donovan Mitchell or Ricky Rubio. He flashed the ability to draw contact and get to the line at Duke, but it’s worth wondering whether that will translate as well. If a Jazz development staff that’s had significant success with older players in the recent past can work some magic, Allen will be a high-floor player who fits well in a strong system and plays both ends of the floor.