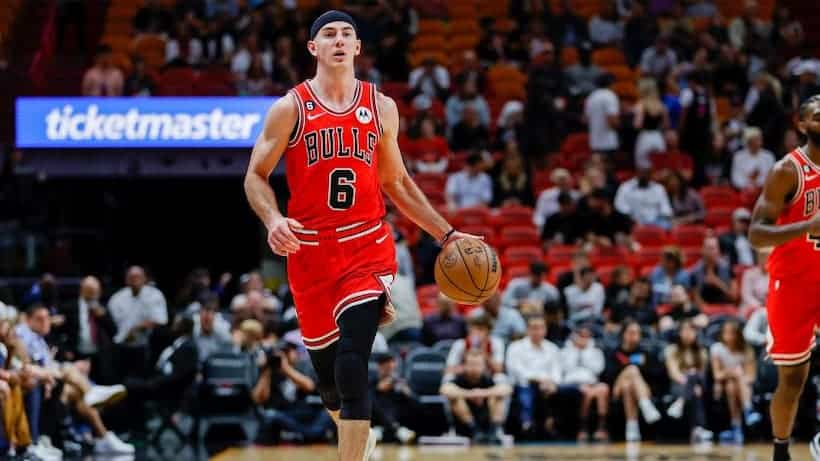 The Philadelphia 76ers beat the Detroit Pistons at home last night, 113-93. For Joel Embiid and the Sixers, that is their sixth straight win and they have climbed their way back into the top five in the East. They are just one game behind fourth place Brooklyn and two and a half games behind the third seed Cavaliers. With the success they’ve been having, the Sixers have been linked to a “win-now” trade scenario that could land a former NBA champion on the team.

Philly has the leagues third best best defense and the fourth best three-point percentage. A few weeks ago we would not be saying these same things about them. James Harden, Tyrese Maxey, and Joel Embiid were all out at one point and the season was looking grim for the 76ers. With their recent success, the Sixers could be looking to add on another key piece to the roster for playoffs down the line.

that's six in a row.

Sixers linked to this former NBA champion in ‘win-now’ trade

According to Sean Deveney of Heavy Sports, the player that the Sixers are looking for is Bulls guard Alex Caruso.

“The guy to watch is (Alex) Caruso,”… “If [Chicago] can get some draft capital back for Caruso, and maybe a player, that would suit them. Teams like Phoenix or Miami, both would be in a position to make a trade like that. Even the Warriors, they could send out a young guy, a guy like (James) Wiseman to get into win-now mode.” – Sean Deveney

He suggested that the Sixers could trade away a few of their young pieces like Matisse Thybulle and Shake Milton. Caruso is the prefect fit for the 76ers. He’s a valuable two way players who is relatively inexpensive compared to other NBA players contracts. The 28 year old is brining in juts $9 million this season and is in the second-year of a four-year $36 million deal. He also has a fourth-year player option.