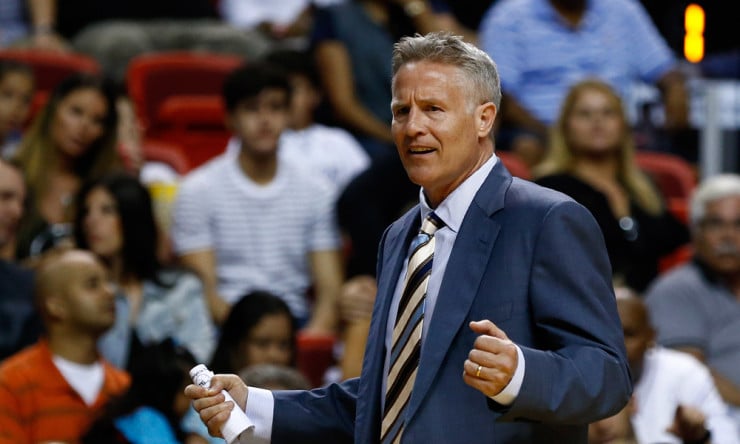 76ers forward Robert Covington was taken off on a stretcher and transported to a local hospital after sustaining an apparent neck injury in the third quarter of Friday night’s game over the Brooklyn Nets.

“It’s precautionary stuff, just doing tests on his neck to try and learn a little bit more about that,” Sixers coach Brett Brown said after Philadelphia’s 95-89 victory. “Right now, we have nothing more that we know or can say.”

Covington appeared to acknowledge the crowd as he was being carted into the locker room, and he heard supportive cheers from the fans at Wells Fargo Center following the scary scene.