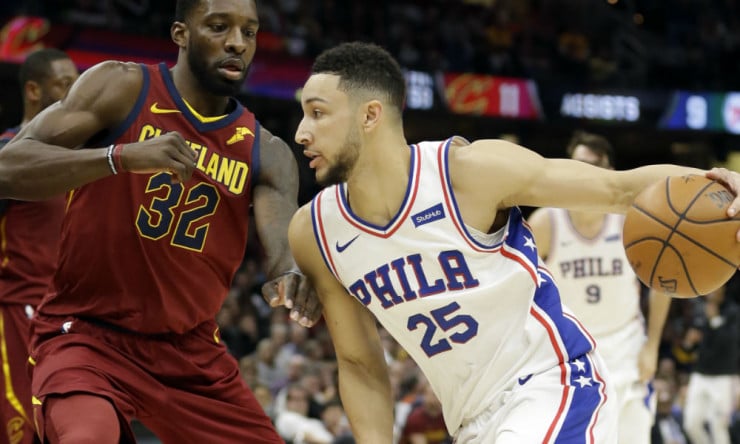 Philadelphia 76ers point guard Ben Simmons recorded his eighth triple-double on Thursday night in a win over the New York Knicks, the second-highest total for a rookie in NBA history.

With 13 points, 10 rebounds and 12 assists against the Knicks, Simmons broke a tie with Hall of Famer Magic Johnson, who had seven triple-doubles as a rookie. Oscar Robertson holds the NBA record with 26 triple-doubles in his rookie season.