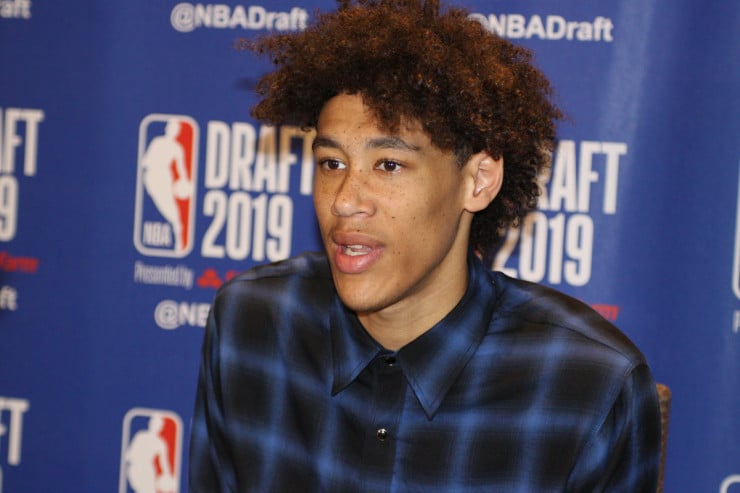 The New Orleans Pelicans traded the fourth overall pick in the draft to the Atlanta Hawks for selections Nos. 8, 17 and 35. The Pelicans also sent Solomon Hill, the 57th pick and a future second-round pick to the Hawks in the deal.

With the eighth overall pick, the Pelicans selected Jaxson Hayes. Hayes is a big-time athlete and projects to be a solid rim protector at the NBA level. Pairing him alongside Zion Williamson in the Pelicans’ new frontcourt makes sense when you consider that Alvin Gentry is running the show in New Orleans. Hayes is a raw player, but he and Williamson getting out in transition will be fun to watch.

Hayes needs to put on some muscle to avoid being pushed around too much in the post by bigger opponents. He also can be taken advantage of on the boards at times, but this shouldn’t be a long-term concern. Another limitation is Hayes’ offensive skill set. The center will be a difference-maker in transition and finishing lobs while rolling to the rim, but no one is going to feed Hayes in the post. However, Hayes’ limitations are overshadowed by his length, athleticism, mobility and upside. Over time, Hayes could become a major impact player defensively and the perfect compliment to Williamson in the frontcourt.