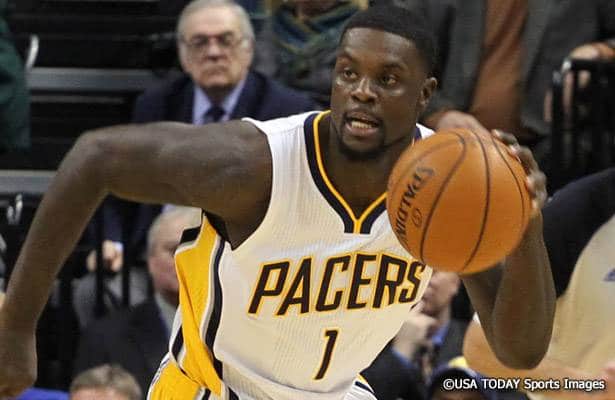 The dialog about a reunion began last summer. Larry Bird, the Indiana Pacers’ team president, wasn’t afraid of adding Lance Stephenson to the team’s roster — even as most teams in the NBA were skeptical of Stephenson’s future.

“If Lance had to do it all over again, he wouldn’t have left the Pacers,” (agent Mark) Bartelstein said. “You don’t often get a second chance and Lance knows that and is really appreciative and grateful for that.”