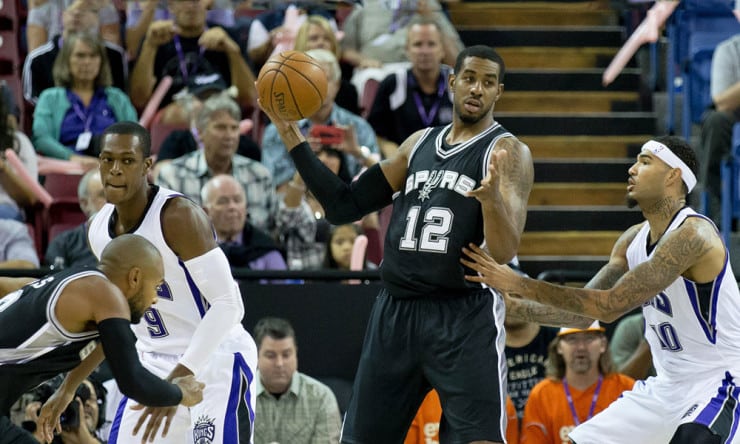 Pau Gasol shrugged off the home woes of the San Antonio Spurs at the team’s shootaround Tuesday and called the situation “just a matter of us bringing the juice.”

But no matter how ripe for defeat the backsliding Orlando Magic seemed, the Spurs failed to squeeze out their 10th consecutive victory Tuesday night, and they fell 95-83 to a team that had lost four in a row to losing teams, including three at home. For a Spurs squad that reeled off 40 wins with one loss at home in 2015-16, the current state of affairs is baffling, especially considering that each of San Antonio’s four losses have come inside the confines of the AT&T Center.

“Usually teams are better at home than on the road,” power forward LaMarcus Aldridge said after finishing with 16 points and six rebounds. “This team has played better on the road so far. I don’t know what it is. But we’ve got to figure it out.”