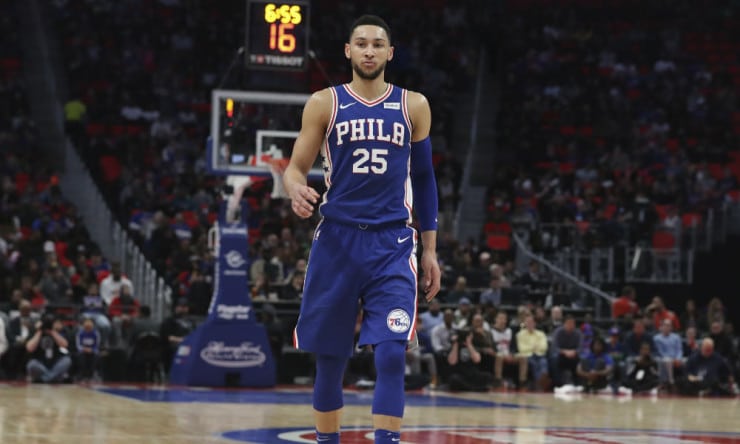 76ers rookie Ben Simmons made it clear who he believes should win the Rookie of the Year award.

“Who would I pick? Me, 100 percent,” Simmons told ESPN at the Ritz-Carlton in downtown Philadelphia on Saturday.

“I think I have been playing solid all year,” he continued. “If you look at the numbers, you will see. People who know the game know.”

The NBA postseason awards will be unveiled on June 25.