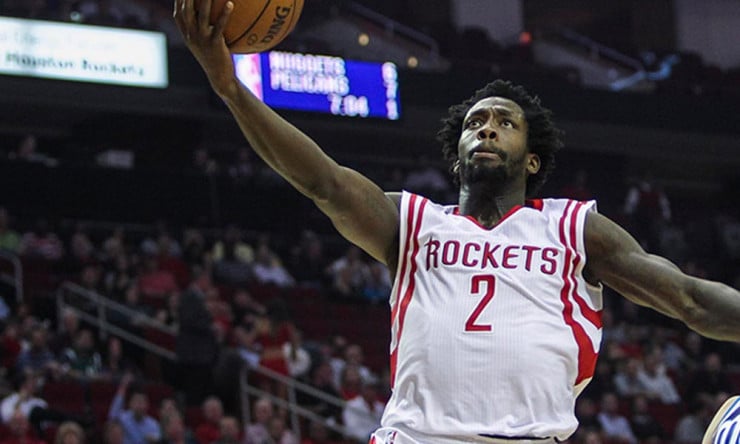 After being fined $25,000 by the NBA for a postgame exchange with a fan Friday night at Chesapeake Energy Arena, Rockets guard Patrick Beverley said he was only trying to protect and stand up for himself.

When the Thunder’s 115-113 win was over, Beverley, who was not in the game at the time, approached the fan again and another exchange took place. Teammate Sam Dekker walked Beverley away.

“But I accept the $25. That’s OK. At the same time, if it happens again and the NBA won’t protect its players, I feel the need as a person, as a man who has two young boys, who has a daughter, who has strong morals about myself, who’s been raised by a single mother, to protect myself if no one else is going to protect me.”