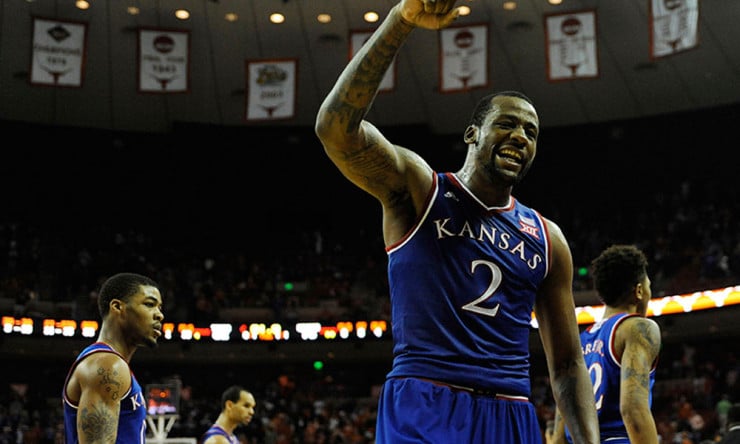 “We’re going to shut him down for a couple of weeks and then work him back in,” Stotts said. “He’s going to be out for a little bit.”

Alexander–a former top-five high school recruit just over a year ago–had been one of the standouts in Blazers camp. Alexander was absent from the Blazers practice on Friday and he was a limited participant on Saturday, watching the Blazers 5-on-5 scrimmage from the bench without a practice jersey on.

Source: Erik Gundersen of The Columbian