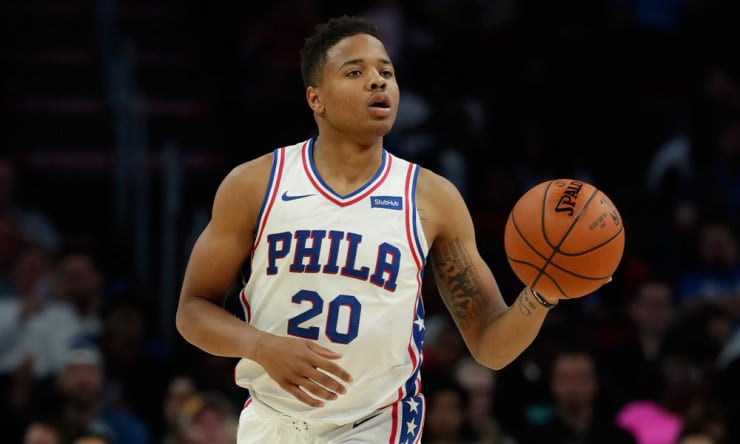 The Philadelphia 76ers want Markelle Fultz back this season, but only when the No. 1 pick in last year’s draft is comfortable that he has regained his shooting stroke.

Coach Brett Brown said before Saturday night’s game against Minnesota that it would take Fultz telling the team’s he’s ready to play before a decision is made on his status for the rest of the regular season and playoffs.

“It’s just something that when Markelle Fultz feels like he can go — he really feels good about himself and his health, the shoulder, everything and the medical people support that — he knows that he has a coaching staff and a team that will welcome him in when he says go,” Brown said. “He also understands the season is around the corner in terms of the end of the regular season. That’s where it’s at.”