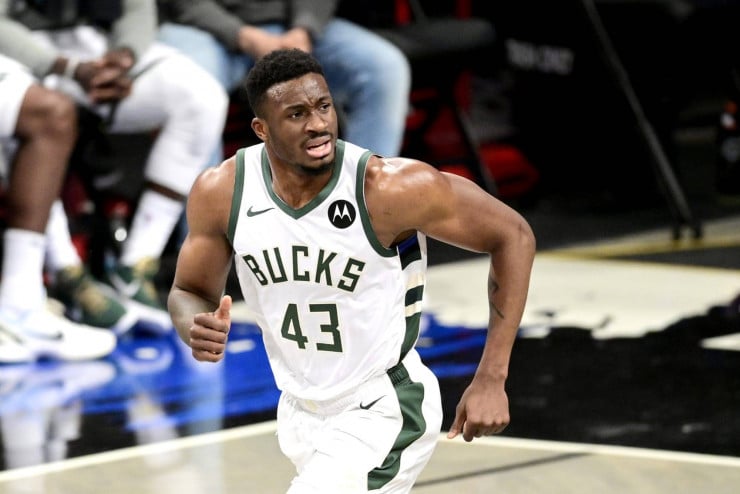 Thanasis Antetokounmpo, the older brother of two-time MVP Giannis, has agreed to a new two-year contract with the Milwaukee Bucks. Both brothers won their first NBA championship together against the Phoenix Suns in the 2021 NBA Finals. In the 2020-21 NBA season, in 57 games played, the small forward averaged nearly three points and 2.2 assists per game. He had a field goal shooting percentage of 48.9 percent and an average of 24 percent from three-point range. From 2011 to 2013, Antetokounmpo played for the EFAO Zografou B.C., which is a professional basketball club in Athens, Greece.