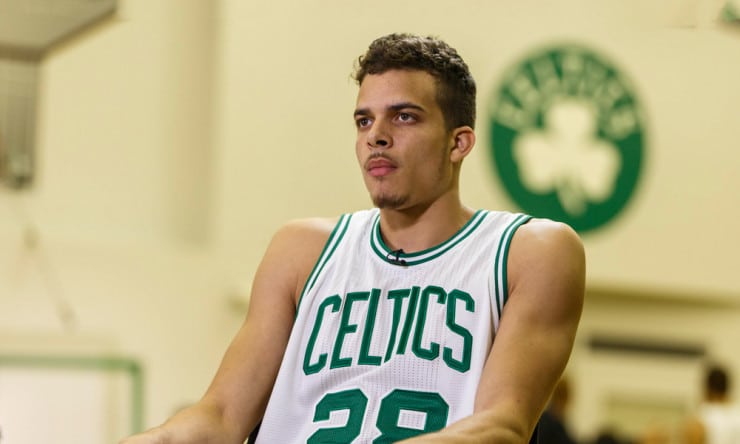 The Chicago Bulls announced today that the team signed guard R.J. Hunter. In accordance with team policy, terms of the contract were not announced.