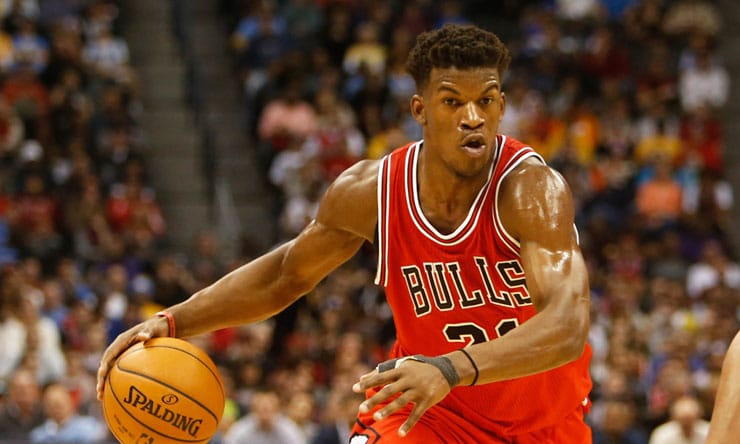 Chicago Bulls swingman Jimmy Butler will be named the NBA’s Most Improved Player this week, according to league sources.

Sources say Butler could be officially introduced as the league’s MIP award winner as early as Thursday, with Friday’s Game 3 at home against Cleveland in the Eastern Conference semifinals looming as a natural opportunity for the NBA to present Butler with the award in front of his home fans at the United Center.