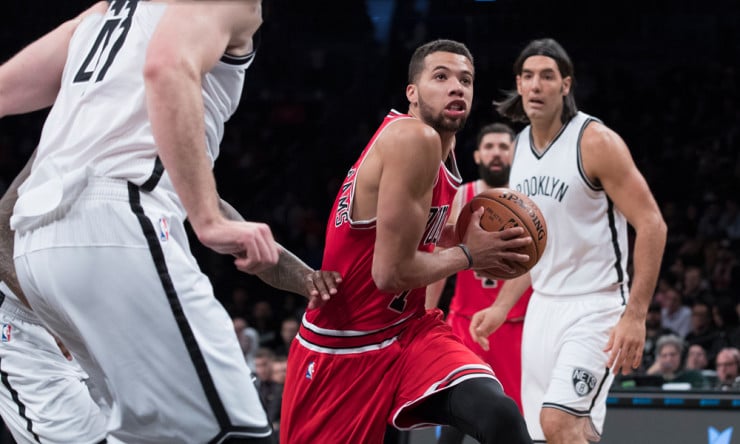 Michael Carter-Williams was a late addition to the Chicago Bulls’ roster, arriving in the Oct. 17 trade that sent Tony Snell to the Milwaukee Bucks. As such, he had much to learn in a short amount of time in prepping for the backup point guard role behind Rajon Rondo.

As such, Carter-Williams will have even more to learn and adapt to now that he will be sidelined for the next 4-6 weeks weeks with a bone bruise to his left knee.