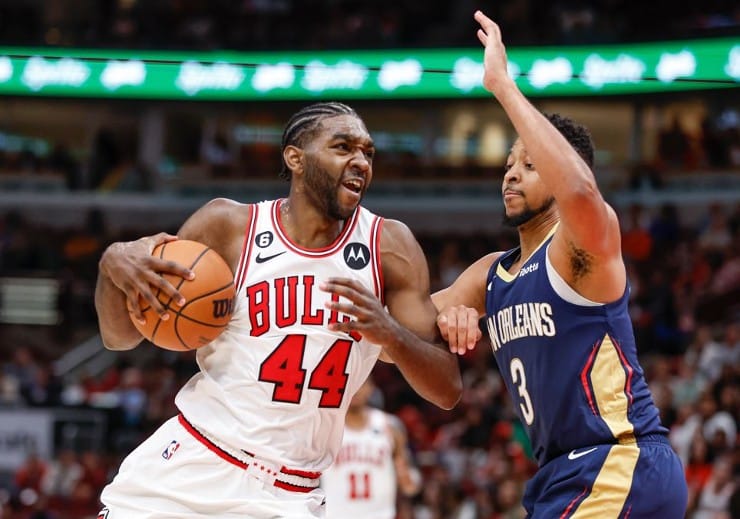 Per multiple NBA betting sites, the Bulls have top-15 odds of winning their seventh championship in the 2022-23 season. Check out which sportsbooks are anticipating another playoff appearance in 2023.

Of course, the Bulls selected Williams fourth overall in the 2020 NBA Draft. As a 19-year-old, the forward became the youngest player in franchise history to begin the season as a starter.

Last season, Williams dislocated his wrist in the fifth game. It was then announced that his injury would require surgery. He went on to miss the next four months.

Additionally, during the first round of the 2022 NBA Playoffs, in the team’s 119-95 loss versus the Bucks in Game 4, Williams ended his outing with a double-double. He amassed 20 points and 10 rebounds in 33 minutes on the court.

Entering his third year, Patrick Williams hopes to remain healthy for the 2022-23 season. Fellow teammate Lonzo Ball is not expected to return to the court until January. His knee injury needs more time to recover.