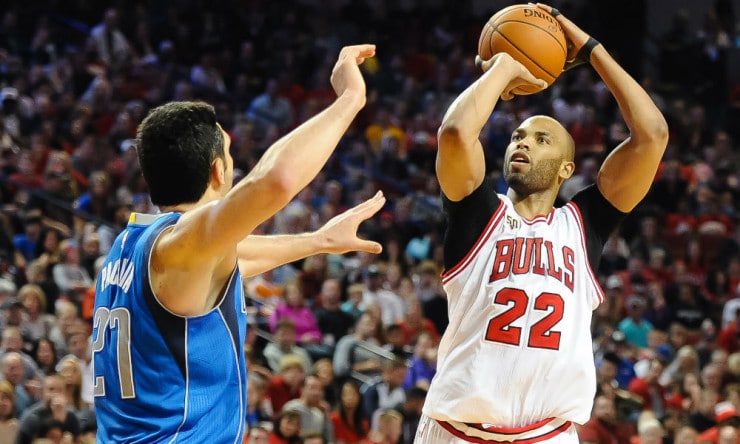 Gibson did not play in Wednesday night’s 102-89 loss to the Orlando Magic and was examined during the game by team physician Dr. Brian Cole. Second-year big man Cameron Bairstow started in Gibson’s place.