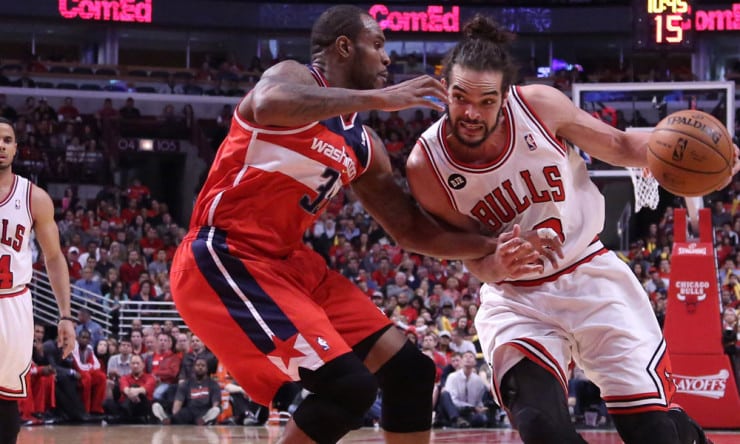 While new Bulls coach Fred Hoiberg hasn’t officially said that Joakim Noah will come off the bench in the team’s opener against the Cleveland Cavaliers on Tuesday, the former All-Star center seems resigned to the fact he will be out of the starting lineup early in the season.

“It’s definitely an adjustment,” Noah said after Thursday’s practice. “But at the end of the day, it’s still basketball. I got to go out there, bring energy, and do what I do.”