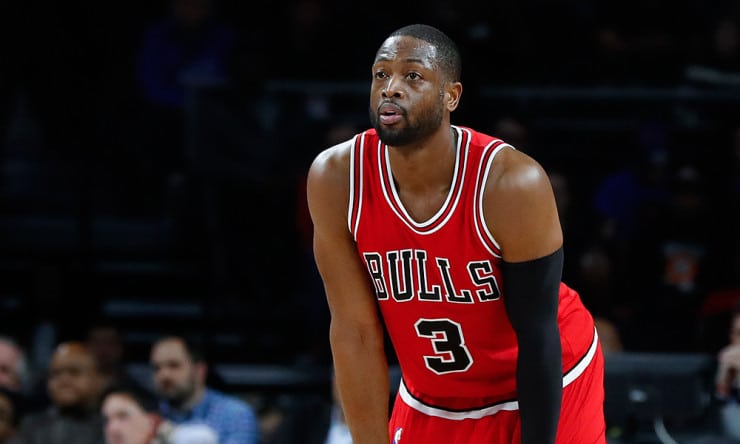 One of the key issues festering for the Chicago Bulls this season is that the team’s younger players would like to see more of Dwyane Wade on the practice floor, veteran forward Taj Gibson acknowledged Saturday.

Gibson said the issue came up during Friday’s team meeting, which was called in the wake of critical comments made by Wade and Jimmy Butler following Wednesday’s loss to the Atlanta Hawks. “That’s one of the things in the meeting: Young guys just want a little bit more from him,” Gibson said, noting that Wade practiced Saturday. “And he brung it today. He pushed the young guys. And that’s a sign that that meeting did a little something.