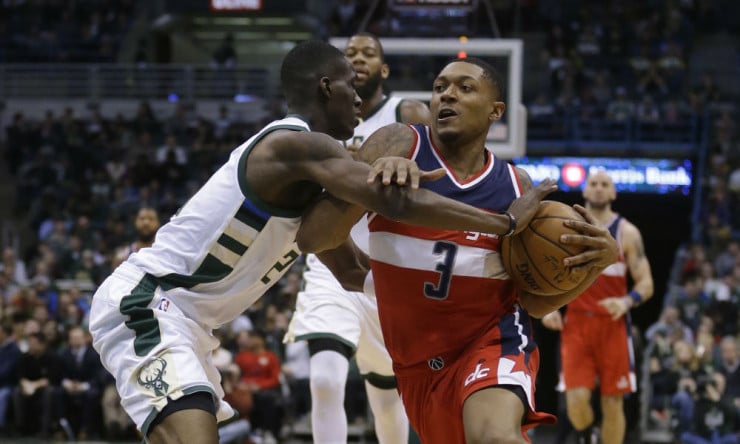 Cleveland forward Richard Jefferson called Washington a “very good team,” but strongly said that [Beal] was out of line. “It seems like the teams that are at home now want to start talking,” Jefferson said.

“Bradley’s a great young player, he’s going to have a great career in front of him, but don’t talk about teams that didn’t want to see you when you’re out of the playoffs. It makes absolutely no sense. A team that has now won 10 in a row in the playoffs, the defending champions, didn’t want to see you, but you didn’t get out of the second round? It makes headlines, but does it make sense? How does it make you come across when people want to talk about basketball IQ?”

Source: James Herbert of CBS Sports
Join to our Telegram channel to stay up to date on the latest in marketing