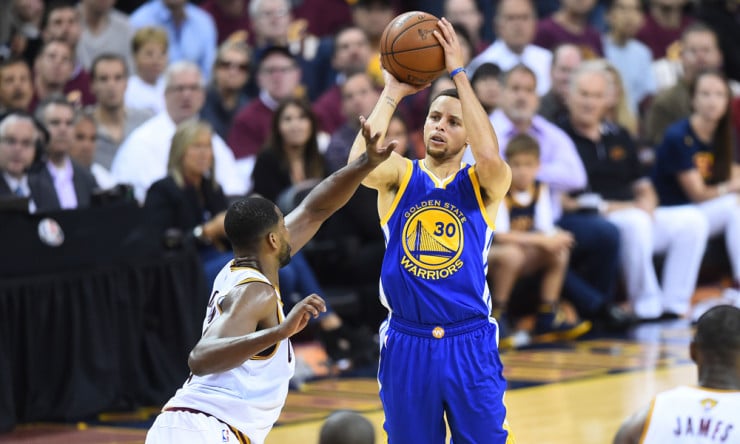 Stephen Curry said he doesn’t have many regrets in life. But the two-time NBA MVP shared one on Tuesday, saying he wishes he had tried out for the varsity team as a freshman rather than settle for playing junior varsity.

“I went through some doubts about whether I could play on the varsity level at the time,” Curry said before a halftime ceremony at Charlotte Christian High School in which his No. 20 — yes, No. 20 — jersey was retired. Curry said he would have worn No. 30 in high school but laughed and said the jersey was too big for him. “I was a scrawny kid,” Curry said.