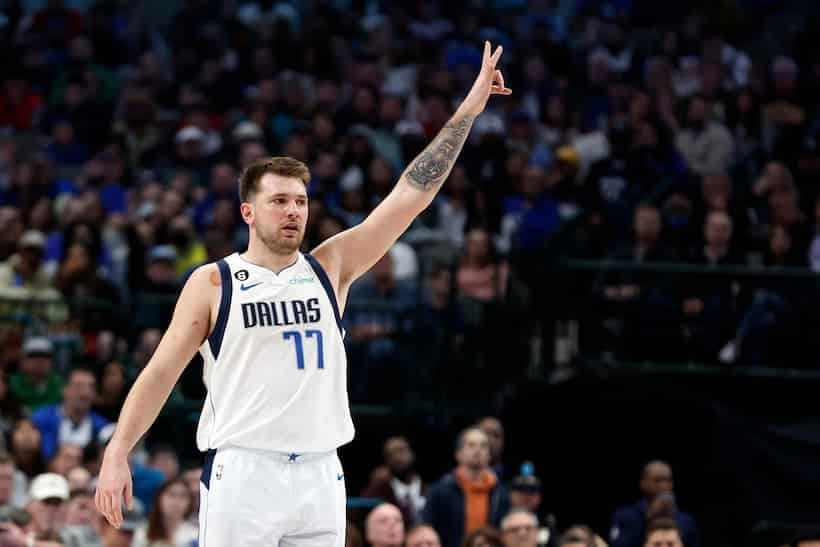 Luka Doncic is one of the most gifted and polished young talents that the league has ever seen. He came into the NBA with so much knowledge and experience as he was a pro at 16 years old. Doncic is now 23 and is showing off his craft every night. All NBA geats have a team that they always seem to play their best against and that is the LA Clippers for Doncic. His eighth 40-point game vs LA last night is a new NBA record, passing some all-time players.

Despite his 43 points, 11 rebounds, and 7 assists, it was not enough to get his team a win vs the Clippers last night. Doncic did torch them for his eighth 40-point game vs the franchise, which set a new NBA record. He currently holds the lowest odds on NBA betting sites at (+275) to win MVP this season.

It’s truly remarkable that Doncic did this so early in his career and was able to pass Kobe Bryant who played the Clippers four times a year in his 20 seasons with the Lakers. That speaks to the dominant level of play that Doncic has when the Clippers are his opponent. Clippers head coach Tyronn Lue had this to say about if he thinks his team will ever be able to slow down Luka.

There’s no denying how dominant that Doncic has been against the Clippers in his career.