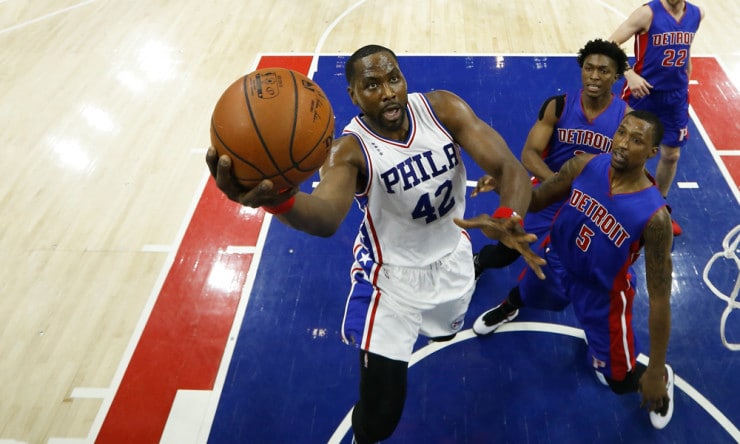 The Philadelphia 76ers hired Elton Brand as the general manager of their G League affiliate in Delaware, the 87ers, the team announced Monday.

Brand, a two-time All-Star, retired last October. He played five of his 17 NBA seasons with the Sixers, including his final season, 2015-16, when he appeared in 17 games. “We are thrilled that Elton has agreed to take on the GM position of the Sevens, a natural next step given both his personal and professional skillset,” 76ers president of basketball operations Bryan Colangelo said in a statement.