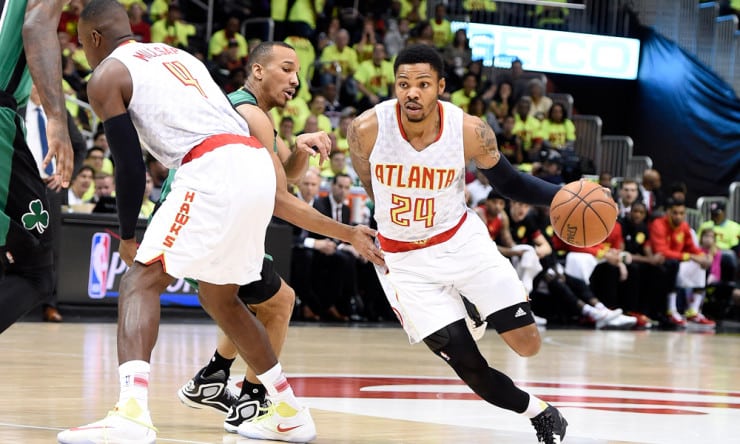 Atlanta Hawks forward Kent Bazemore rejected the Lakers’ four-year, $72 million offer last summer before re-signing with Atlanta on a four-year, $70 million deal. After joking he made the move to save on taxes, Bazemore acknowledged his decision partly stemmed from the Lakers declining a $1.1 million qualifying offer to make him a restricted free agent in 2014.

“One thing you want in this league is to be wanted. They didn’t pick it up for that little amount of money,” Bazemore said. “So that showed how much they believed in me and my abilities. That closed that chapter.”