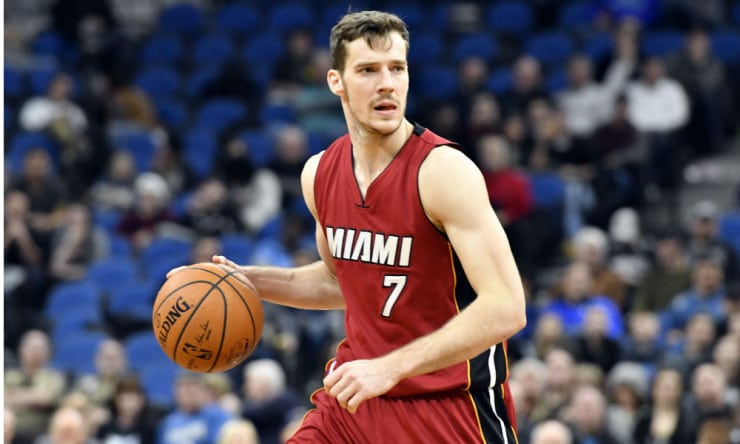 Slovenia won its first European basketball championship on Sunday by defeating Serbia 93-85 behind 35 points from Goran Dragic. Dragic’s 35 points in the title game were the most in a single game in EuroBasket 2017. They were also the most in a EuroBasket Final since Pau Gasol had 36 in 2003.

Dragic, the Miami Heat guard who was voted MVP of the tournament after the game, watched the final four minutes from the bench due to cramp. He had been visibly tiring, missing all three shots and the one free throw he took in the final quarter.