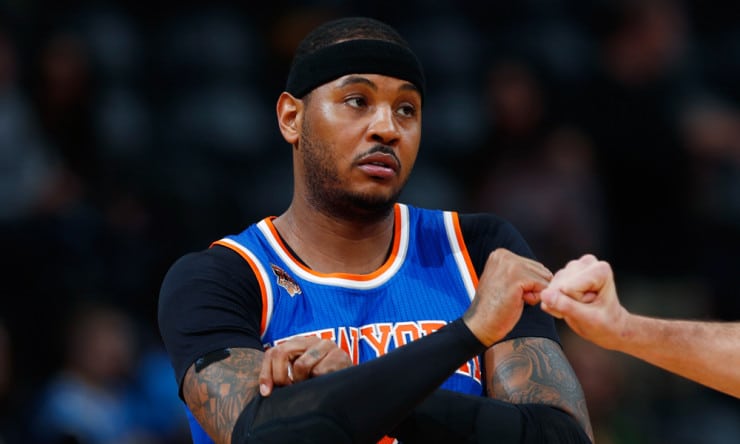 Jeff Hornacek hasn’t yet said he wants Carmelo Anthony to stay — but finally acknowledged the Knicks star can’t be traded unless he agrees to it.

In recent days, Hornacek has talked about Anthony dealing with trade rumors as every player does but admitted Sunday Anthony doesn’t have to go anywhere if he doesn’t want to.

“He has control,” Hornacek said before Anthony scored 45 points in 46 minutes in the Knicks’ 142-139 four-overtime loss to the Hawks on Sunday. “Like anything else, talk is out there. He’s trying to focus on playing and helping his team win. At the end, he has the final say.