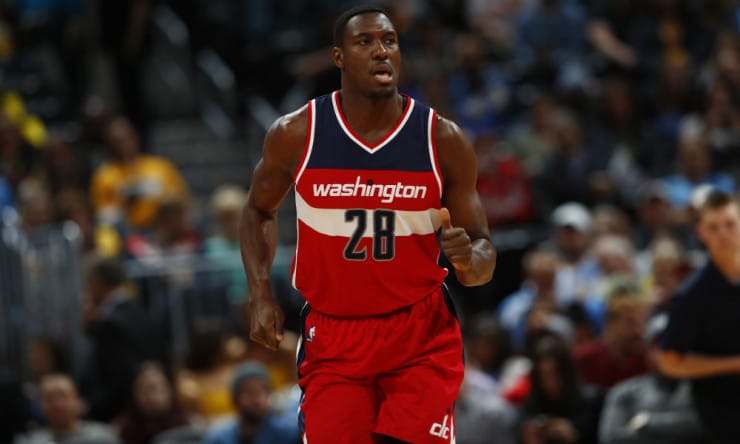 Brooks did not specify exactly what type of procedure Mahinmi had, but it amounts to another piece of injury news for Mahinmi in a season plagued with them. He missed 51 games this past season, his first with the Wizards, due to knee injuries.

Brooks, though, is optimistic about Mahinmi for next season. Training camp begins in about seven weeks.

“He’s actually talked to our [training staff]. He’s down to like 238, he’s in the best shape he’s ever been. He’s working hard and looking forward to coming back,” Brooks said.

Mahinmi first had surgery to repair a partially torn meniscus in his left knee on Oct. 15. He later had platelet-rich plasma treatment on both knees in December after developing tendinitis upon his return.