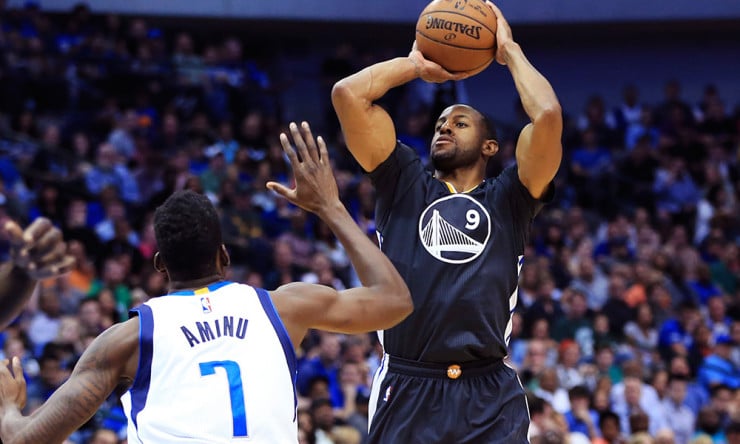 Golden State Warriors sixth man Andre Iguodala has been fined $10,000 by the league for racially insensitive remarks after Friday night’s loss to the Minnesota Timberwolves. On Friday, Iguodala was asked if he knew that he, along with Stephen Curry, Klay Thompson and Draymond Green, would be sitting out Saturday night. “Nope, no clue,” Iguodala replied. “I do what master say.”

He later clarified his remark to ESPN, saying it was in no way a shot directed at coach Steve Kerr and that it was only an inside locker room joke. Iguodala also used the N-word repeatedly during his media address Friday. Fatigued by the condensed road schedule of the past two weeks, irked by the four losses in past six games, dealing with Kevin Durant’s injury and the team’s beef with the officiating Friday spilled over into postgame frustration.