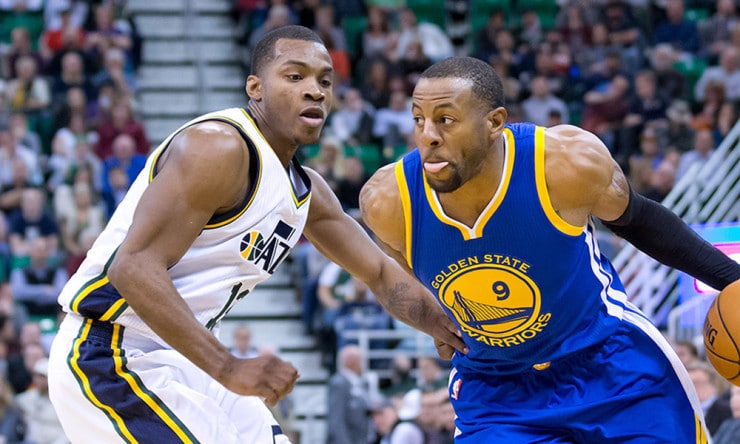 Golden State Warriors forward Andre Iguodala said he wasn’t going to assume intent regarding a shot to the groin he received from Cleveland Cavaliers guard Matthew Dellavedova in Game 1 of the NBA Finals on Thursday night. Contact occurred with 34.5 seconds remaining in the third quarter, when Dellavedova swiped down as Iguodala dribbled the ball. The resulting scuffle caused a stoppage of play, and Dellavedova was assessed a common foul.

“I’m not going to judge or say anything negative about him,” Iguodala said after the Warriors’ 104-89 win. “He’s out there competing. There are a lot of emotions going on out there.