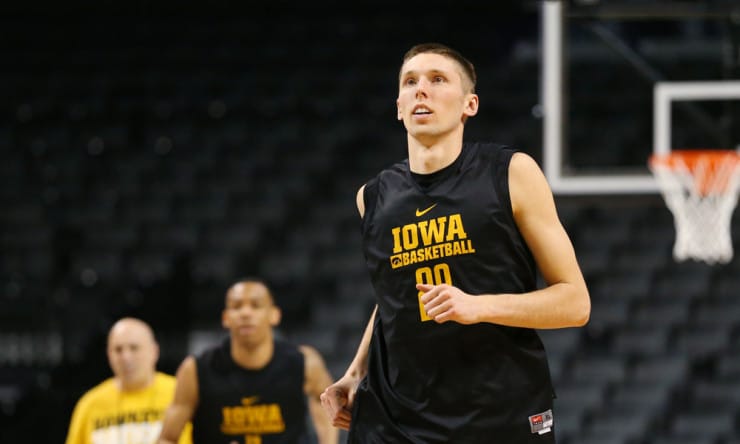 Uthoff, who shot 46 percent from beyond the arc in the G-league last year before being called up by the Dallas Mavericks, gives Indiana 20 players heading into training camp.

Uthoff passed on EuroLeague offers as well as offers from three other NBA teams, Basketball Insiders has learned.

The 24-year-old forward averaged 4.4 points and 2.6 rebounds in 12.8 minutes per game while playing in nine games for the Mavericks last season.

Source: Jarrod Uthoff, who shot 46% from 3 in the G-league last year before being called up by Dallas, has agreed to a deal with the Pacers.