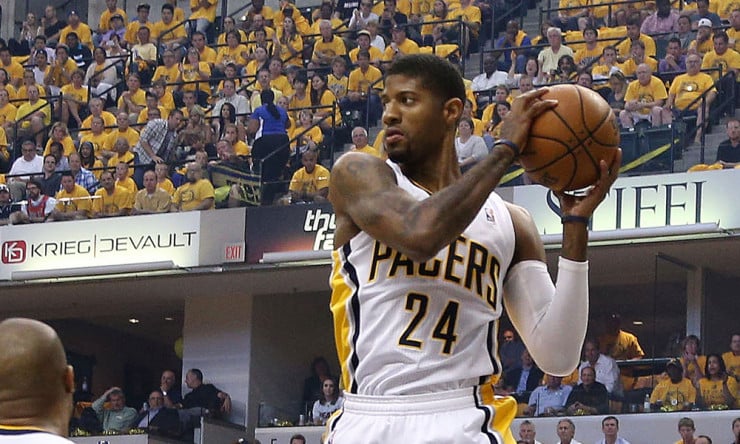 The Indiana Pacers are getting a new practice facility, and that’s a really big deal.

The facility will have two basketball courts, a massive weight room, and plenty of office space.On Wednesday, Pacers Sports & Entertainment (PS&E) presented their plans to build a five-story, 130,000 square-foot facility just east of Bankers Life Fieldhouse. The facility, which will be named the St. Vincent Center, will replace a one-level elevated employee parking lot that takes up the pie-shaped space.

The estimated cost is $50 million, and taxpayers won’t contribute a dime as the whole thing will be privately financed