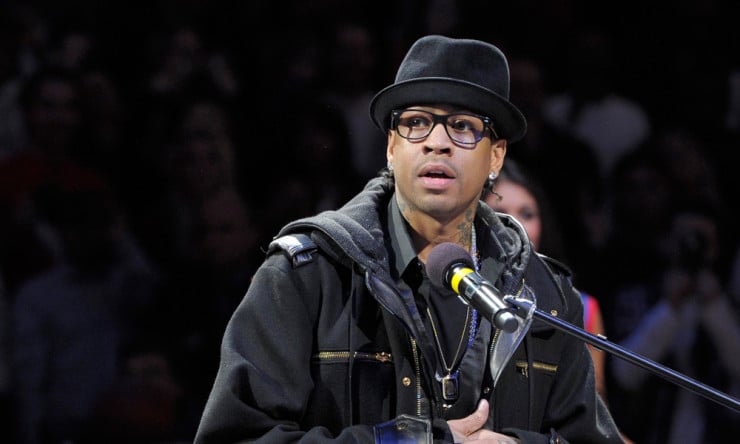 Allen Iverson walked onto a familiar court to a rousing ovation and then took an unfamiliar spot on the sideline. The Answer was Coach AI in his Big3 homecoming.

Iverson said a few hours before his team played against Julius Erving’s squad that his doctor advised him not to play Sunday night for unspecified reasons. So he assumed his role as coach of 3’s Company in Ice Cube’s 3-on-3 league. That didn’t stop fans from chanting: “We want AI!”