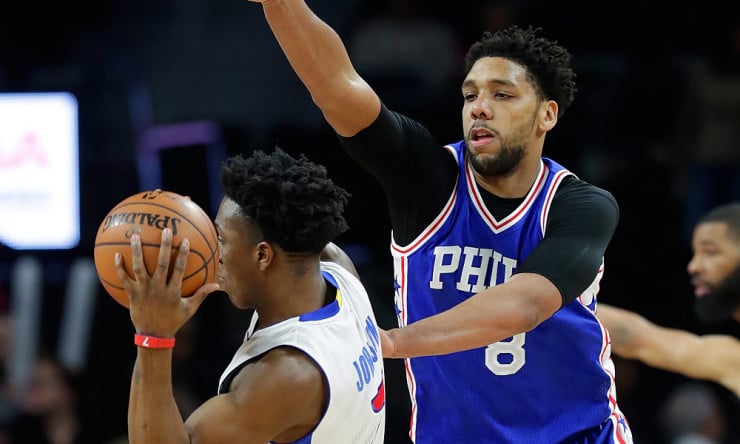 As for Okafor, he has been cast aside, a casualty of a process that has moved on without him.

“I would like for them to just send me somewhere where I can get an opportunity,” Okafor told ESPN. “I’ve done everything they’ve asked of me and I would just like to get an opportunity to play with a trade or a buyout. I just hope something happens quickly.

“This is my third year in the NBA, and I know it’s a business. I don’t know if it’s fair or not, but in talking to other people in the NBA, talking to retired players, one thing I’ve heard them say is that what’s going on with me isn’t right and they’ve never seen anything like this before.

“I know it’s business, but in my eyes, I don’t know if it’s good business.”