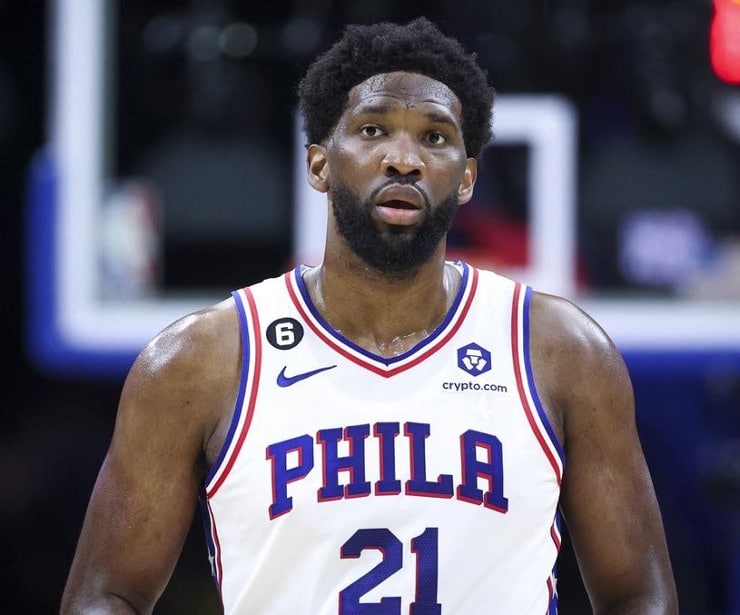 On Thursday, Joel Embiid of the Philadelphia 76ers became only the second player in NBA history to record 30 points, 10 rebounds, and shoot 100% from the free throw line in three straight games since Kareem Abdul Jabbar in 1975.

Philadelphia was outscored 34-28 to open the second half. Joel Embiid did everything he could to carry his team. The Thunder shot 44-of-86 (51.2%) from the floor and 14-of-33 (42.4%) from 3-point range. Three of Oklahoma City’s last four wins came against MVP candidates: Doncic, Tatum, and Embiid.

Of course, James Harden ended his outing with 24 points, six rebounds, 15 assists, and one steal in 36 minutes. Harden has recorded at least 15 assists in six games this season, the most in 76ers franchise history. Wilt Chamberlain logged five in 1967-68 and Maurice Cheeks had five in 1987-88.

“I think we’re gonna be really good. We’re a work in progress,” said 76ers coach Doc Rivers prior to Thursday night’s game. “But we have work to do. We just want to keep improving and getting better.”

Through 30 starts this season, Joel Embiid is averaging career highs of 33.5 points and 4.4 assists. In addition to logging 1.1 steals and 1.7 blocks per game, the center is shooting a career-best 53.6% from the field and 33.7% outside the arc.

Since blocks became an official stat in 1973-74, Joel Embiid is the first player in NBA history to record at least 50 points, 10 boards, five assists, and five blocks in a single game. Although the center might not win MVP in the coming months, he still makes a great case. He has more competition right now than last season.