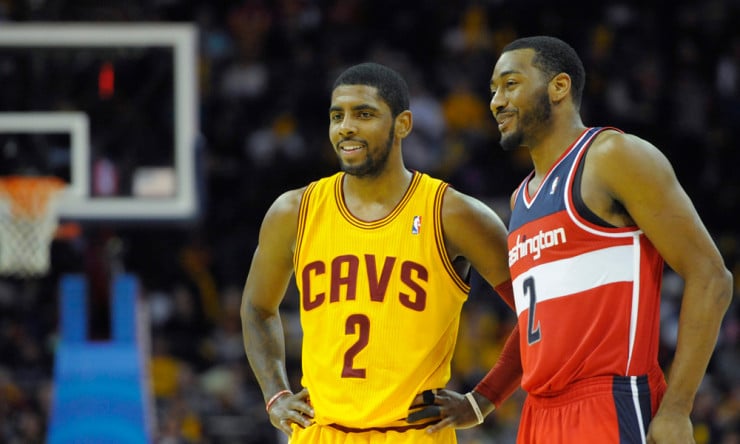 If history is a guide, three point guards will be part of the 12-man roster. Barring the unforeseen, two of those spots are locked up. (Chris) Paul was a member of the 2012 Olympic gold medal squad. (Stephen) Curry helped the US triumph at the 2014 World Cup and then led the Golden State Warriors to the NBA championship.

“Oh, yeah. Ten times out of 10 they’ll be on the team,” Wall said when presented with the premise during a discussion Saturday. He spoke with CSNwashington.com at his charitable foundation’s back to school event for local kids in Washington. Before the three PG factoid could be fully stated to Wall, he blurted out a name.

“I’ll be out of the picture,” said Wall through a laugh and without any noticeable trace of resentment.