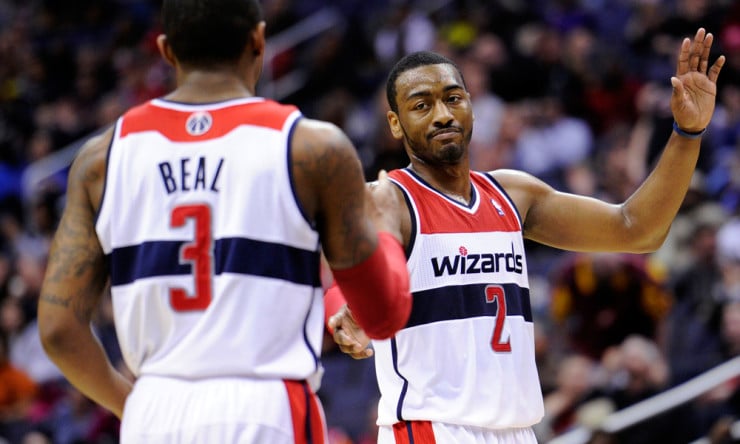 Washington Wizards All-Star guard John Wall told ESPN’s The Undefeated that he is recruiting Indiana Pacers small forward Paul George in hopes that George will push for a trade to the nation’s capital.

However, with Wall leading the recruiting charge, he is hoping his buddy ends up in Washington.

“I am talking to some guys — Paul. I know his ultimate goal of where he wants to be. I’m trying to see if we can make something happen,” Wall told The Undefeated before the NBA awards on Monday night.