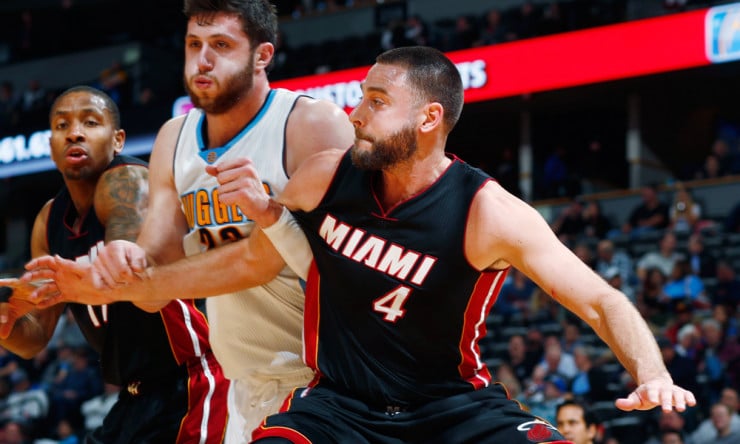 Miami Heat forward Josh McRoberts will opt-in for the final $6 million year of his current contract with the team, his agent has said.

It will give him McRoberts fourth year with the Heat after signing a $22 million deal in the 2014 offseason, when LeBron James returned to the Cleveland Cavaliers in free agency.

McRoberts, a 10-year NBA veteran, was limited to 22 games last season after suffering a foot injury. He averaged 4.9 points and 3.4 rebounds in 17.3 minutes per game.